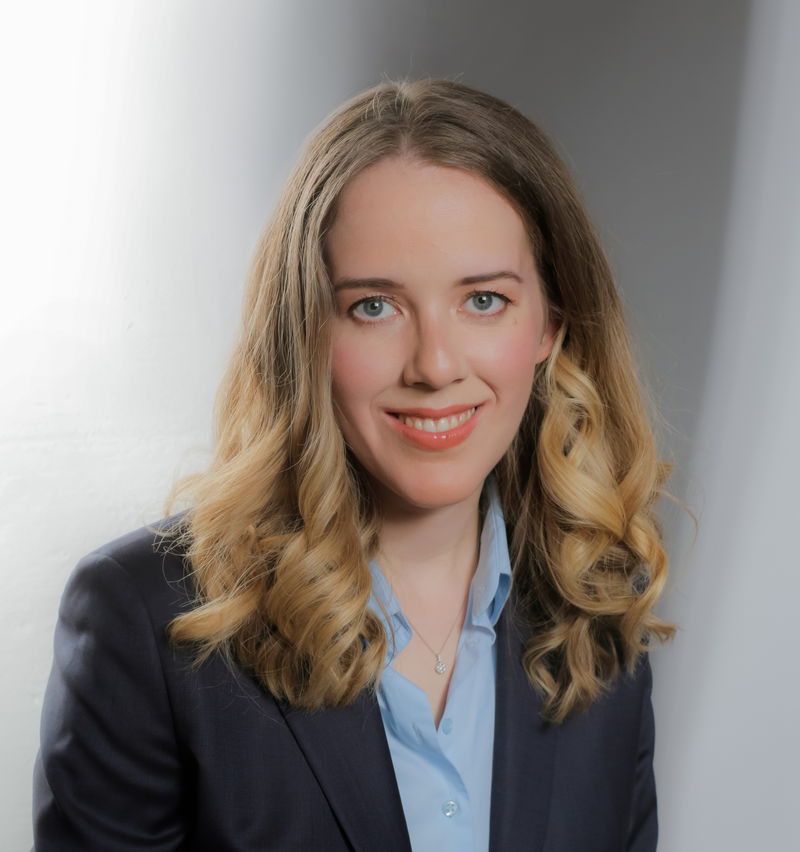 Marion Laboure is covering payments, digital currencies and fintech at Deutsche Bank Thematic Research team. She also lectures finance at Harvard University. Prior to joining Harvard, she also taught at Yale University, Sciences Po Paris and University Paris Dauphine. Marion worked as an economist at the Luxembourg Central Bank, the European Commission and Barclays and was also a fellow researcher at the International Monetary Fund. She authored several books on capital markets and fintech and won several awards for her research including twice the first prize from the US Society of Actuaries. Marion holds a PhD in Economics from the Ecole Normale Superieure, and a Master's degree in Economics from the London School of Economics, as well as a Bachelor's degree in Mathematics and Finance from the University of Paris Dauphine. She speaks three languages and has lived and worked in five different countries.